Von Steuben commanded a division at Battle of Yorktown and was military planner to Washington following the end of the War. Baron von Steuben served under Washington at Valley Forge. He was inspector general of Continental Army, trained troops & wrote the drill manual adopted by the Continental Army. 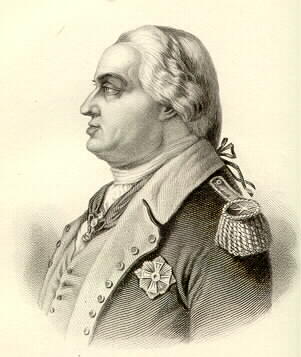