The True Story of Paul Revere

In the Foreward to his book, "The True Story of Paul Revere" published in 1906, author Charles Gettemy states:

"Paul Revere was not a statesman. Nor was he, in the usual acceptance of the term, even a great man. His immediate paternal ancestor had crossed the seas to carve out success in the new world, and had educated his son in the shop and the school.

"The time was big with portentous events. The wonderful new ideas of the rights of man were causing 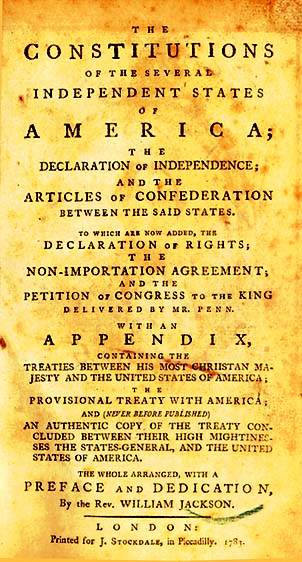 Europe to throb with the pulse-beats of human liberty, and rude pioneers in America were unconsciously becoming the subjects of the same stirring emotions. Men like Otis, Hancock, Warren and the Adamses soon began to disturb the peace by agitating against the abstract tyrannies of the mother country, and wherever they blazed the way they found ready and willing followers.


"Revere was one of the latter. He had the keen zest of the citizen whose patriotism is of the lusty type that causes him to wish to take an active part in all movements that make for civic progress, and civic progress from 1760 to the Revolution meant enlightened resistance to British parliamentary aggression.

"Most men like Revere--- somewhat above the average of the mass, but not possessing the usual elements of enduring fame-- pass out of life eulogized by their fellow-citizens; remembered by a circle of admiring and respecting friends until they also pass away; and are ultimately forgotten, finding no place upon the pages of written history.

"Paul Revere was rescued from this fate by an accident-- the witchery of a poet's Imagination. His famous ride on the night of the 18th of April, 1775, remained unsung, if not unhonored, for eighty-eight years, or until Longfellow in 1863 made it the text for his Landlord's Tale in the Wayside Inn.

"It is to Longfellow's simple and tuneful ballad that most persons undoubtedly owe their knowledge of the fact that a man of the name of Revere really did something on the eve of the historic skirmish at Lexington which is worth remembering."

In his book Gettemy describes the details before, during and after Revere's famous ride. Quoting from witnesses, participants and Revere himself, the author erases the many fictions surrounding the event, replacing them with the actual facts.

This is the life story of one of the peripheral characters of the Revolution often overlooked, standing as he does in the shadow of the likes of Washington, Jefferson and Franklin. But it's a life story worth knowing.