He was also a member of the Continental Congress and a signer of the Declaration of Independence.Samuel Adams was a major leader and activist in the American Revolution. He led the protest against the Stamp Act, founded the Sons of Liberty, and was the principal organizer of the Boston Tea Party. 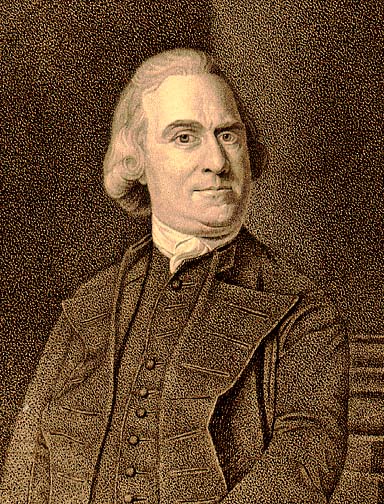