When George was 14 years old, his half-brother Lawrence obtained a midshipman's warrant for him in the English naval service. George made plans to embark on board a man-of-war, then in the Potomac. His baggage was already on the ship. To Mary Ball Washington we owe the precepts and example that governed her son throughout his life. The moral and religious maxims found in her favorite manual — "Sir Matthew Hale's Contemplations" — made an indelible impression on George's memory and on his heart, as she read them aloud to her children. That small volume, with his mother's autograph inscribed, was among the cherished treasures of George Washington's library as long as he lived.

But at the last minute his mother refused to give her consent, preventing her son from a life that would have cut him off from the great career he would eventually pursue.

A noted biographer described her action as "the debt owed by mankind to the mother of Washington." 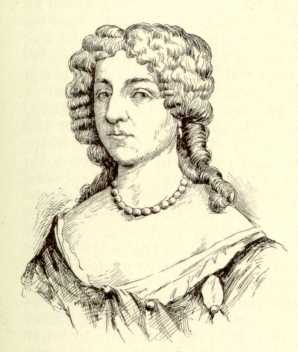