Early in life Lucretia became active in the movement against slavery . She became one of its most prominent and vocal advocates, continuing so until the emancipation. She helped form the American Anti-Slavery Society in Philadelphia and, later, was active in founding female anti-slavery organizations. She traveled extensively throughout New England, Maryland, Virginia, Ohio and Indiana, where she did not refrain from denouncing slavery. When attending the World Anti-Slavery Convention in London in 1840, she was denied membership because she was a woman. Eventually, she took part in establishing women's rights journals in England and France, and contributed her talents in furthering that cause in the United States.Educated in Boston, Lucretia Mott became a teacher at the age of fifteen. Eight years later after moving to Philadelphia, she took charge of a small school in that city. After a year she appeared in the ministry of the Society of Friends, and was soon acclaimed for the clarity and eloquence of her presentations.

She helped form the first Woman's Rights Convention at Seneca Falls, New York, in 1848 to improve the legal and political status of women. She was active in the movement until her death. 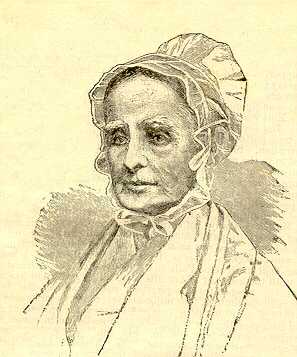