Hello, thanks for visiting. I'm Don Vitale, publisher of this site and happy to welcome you to the world of Early America. 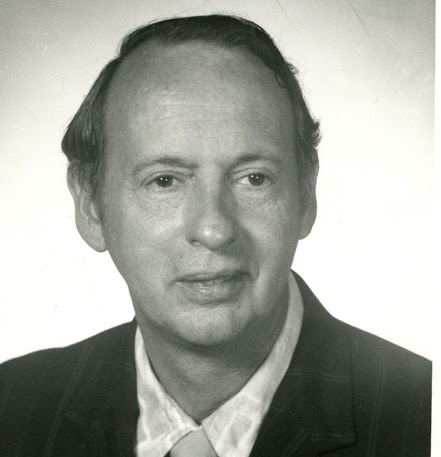 I started this site back in 1995. At the time I had been collecting newspapers and magazines that were printed in this country in the 1700s. Also maps, writings and documents from that period. I loved being able to read a newspaper that had been read by one of the colonists. Maybe, who knows, even by such as Ben Franklin or George Washington! When the Internet became graphical, I thought it would be a good idea to scan these "documents of our beginning years" and place them on the Internet. At the time no one, not even the renowned National Archives or The Smithsonian, were doing that. At least not where you could actually see every word, comma and apostrophe of a document. Because few people had ever seen these artifacts, much less read them, making them public allowed citizens a special glimpse into their past. That's how I started. Little did I realize then that the Internet would expand in popularity, bringing Archiving Early America along with it. In fact, the site has grown from those humble beginnings to a site that contains many more features and information than I could've ever imagined.

How Do You Benefit?

In a word what we do is focus on early America from 1700 to 1800. I describe it as "the years before, during and after the Founding of The Republic." How do students and teachers benefit? You get an in-depth resource for your studies of early America. A grounding and background that allows you to understand the major events of that time. All too often we're exposed to major events but we lack the understanding that has created them. Our solution: an extensive body of information to provide that understanding. In addition to students and teachers I don't want to forget the aficionado of early America. We do attract folks who are eager to refresh their knowledge of America's past. As always I welcome them to take advantage of any of our features to enhance that knowledge. More than 300 articles by-lined and written by authors with a special interest in the history of early America are at your fingertips. These "backgrounders," if I may call them such, are found in our historical journal, The Early America Review. At Archiving Early America you'll find about the lives of those early Americans who were the movers and shakers of the founding of the Republic.