Tourism and Display in American Amusements 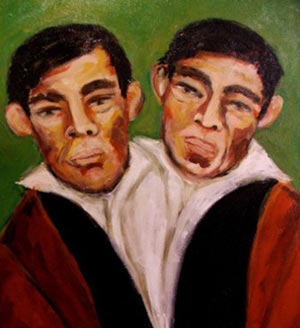