Dolley served as unofficial first lady to President Thomas Jefferson, who was a widower. Later, she became the official First Lady as the wife of President Madison. Her enormous popularity as a hostess is credited with Madison's re-election to a second term. Dolley Madison was a granddaughter of John Payne, an English gentleman who migrated to Virginia early in the 18th century. After her first husband Philadelphia lawyer John Todd died in the yellow-fever epidemic of 1793, she was introduced to and eventually married James Madison, who was then Secretary of State.

Raised as a Quaker, Dolley did not acquire such "graceful and ornamental accomplishments" as music, dancing, painting and foreign languages, considered then as the most important parts of female education. Nor in her early life did she enjoy the advantages of wealth or rank. It was her great personal charm, abundant warmth and generosity that won her a host of friends and admirers. It has been said that Dolly never forgot a name she heard or a face that she had seen. 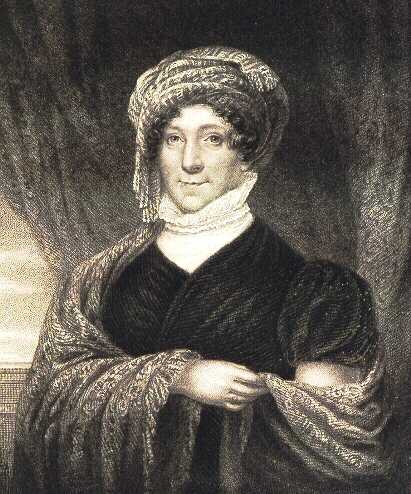 During the burning of the White House by the British in 1814, confronted by confusion and terror, she removed the portrait of George Washington from the house, saving it from the devastation that followed.