Wife of Revolutionary War leader James Warren, she wrote a number of political plays including "The Group" in which Gov. Hutchinson and other Tories were satirized. Other plays were "The Sack of Rome" and "The Ladies of Castile." Her play "The Squabble of the Sea-Nymphs" gives an account of the Boston tea-party.

One of the most educated and brilliant women of her time, Mercy Warren was close friends with Thomas Jefferson, John and Abigail Adams, James Winthrop and Elbridge Gerry. 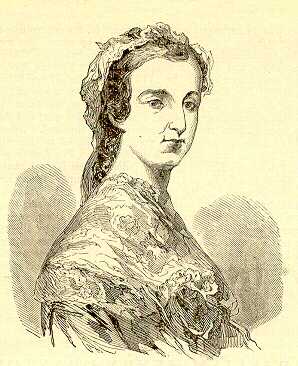 Her three-volume "History of the American Revolution" published in 1805 is valuable because of her first-hand knowledge of many of the key personalities of the war.