From an Original Letter to John Alleyne, Esquire, As it Appears in the Pennsylvania Packet, October 30, 1789

Long before Dear Abby and Ann Landers, Benjamin Franklin was offering advice to the lovelorn.

While society and its customs have changed over the past 200 years, some truths remain constant, as is evident in the Good Doctor's prescription for an Early Marriage. Here we present a letter by Franklin to John Alleyne as it appears in the October 30, 1789 issue of the Pennsylvania Packet. Franklin was 83 years old at the time.

Benjamin Franklin On An Early Marriage

Original Text Version Dear Jack, You desire, you say, my impartial thoughts on the subject of an early marriage, by way of answer to the numberless objections which have been made by numerous persons to your own. You may remember when you consulted me on the occasion, that I thought youth on both sides to be no objection. Instead, from the marriages which have fallen under my observation, I am rather inclined to think that early ones stand the best chance for happiness. 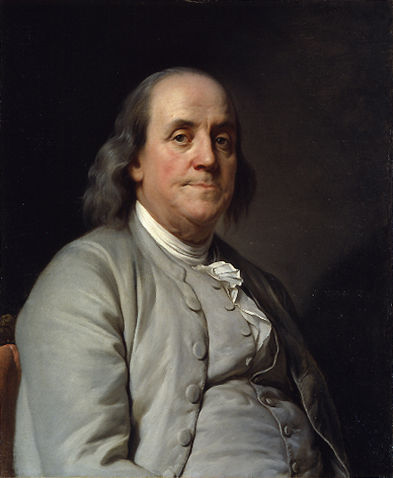 The tempers and habits of the young are not yet become so stiff and uncomplying as when more advanced in life; they form more easily to each other, and hence many occasions of disgust are removed. And if youth has less of that prudence which is necessary to manage a family, yet the parents and elder friends of young married persons are generally at hand, to afford their advice, which amply supplies that defect; and by early marriage youth is sooner formed to regular and useful life; and possibly some of those accide nts or connections that might have injured the constitution or reputation, or both, are thereby happily prevented. Particular circumstances of particular persons may possibly sometimes make it prudent to delay entering into that state; but in general, when nature has rendered our bodies fit for it, the presumption is in nature's favor, that she has not judged amiss in making us desire it. Late marriages are often attended too with this further inconvenience; that there is not the same chance that the parents shall not live to see their offspring educated. Late children, says the Spanish proverb, are early orphans; a melancholy reflection to those whose case it may be! With us in America, marriages are generally in the morning of our life; our children are therefore educated and settled in the world by noon; and thus our business being done, we have an afternoon and evening of cheerful leisure to ourselves, such as our friend at present enjoys. By these early marriages, we are blessed with more children, and from the mode among us, founded by nature, of every mother suckling and nursing her own child, more of them are raised. Thence the swift progress of population among us, unparalleled in Europe. 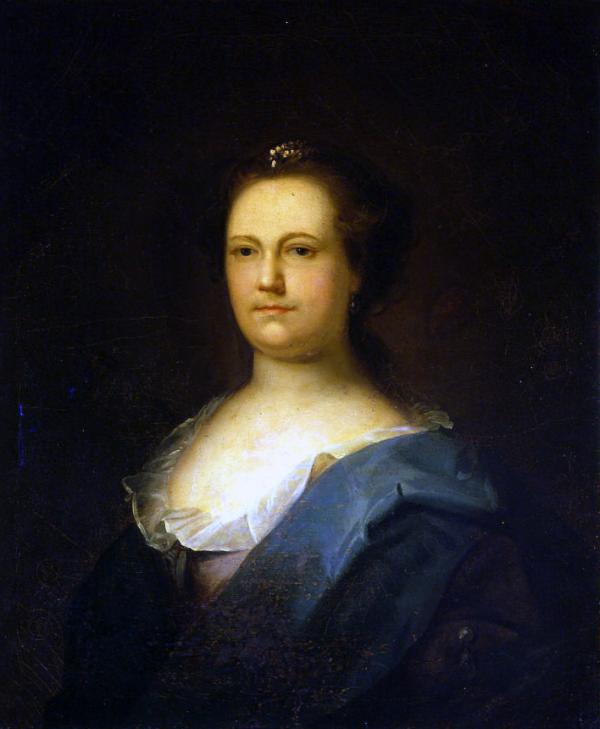 In fine, I am glad you are married, and congratulate you most cordially upon it. You are now in the way of becoming a useful citizen, and you have escaped the unnatural state of celibacy for life, the fate of many here, who never intended it, but who, having too long postponed the change of their condition, find at length that it is too late to think of it; and so live all their lives in a situation that greatly lessens a man's value-- an odd volume of a set of books bears not the value of its proportion to the set. What think you of the odd half of a pair of scissors?...it can't well cut any...it may possibly serve to scrape a trencher. Pray make my compliments and best wishes acceptable to your bride. I am old and heavy, or I should ere this have presented them in person. I shall but make small use of the old man's privilege, that of giving advice to younger friends.----- Treat your wife always with respect; it will procure respect to you, not from her only, but from all that observe it. Never use a slighting expression to her, even in jest; for slight in jest, after frequent bandyings are apt to end in angry earnest. Be studious in your profession, and you will be learned. Be industrious and frugal, and you will be rich. Be sober and temperate, and you will be healthy. Be in general virtuous, and you will be happy! At least you will by such conduct, stand the best chance for such consequences. I pray God to bless you both! being ever your affectionate friend, B.F.
Popular Cities
Seattle Tutoring Dallas Fort Worth Tutoring Sacramento Tutoring Philadelphia Tutoring Spokane Tutoring Louisville Tutoring Kansas City Tutoring Memphis Tutoring Salt Lake City Tutoring Madison Tutoring
Popular Subjects
Adobe Illustrator Tutors 9th Grade English Tutors RuneScape Tutors Trumpet Tutors Certified Ethical Hacker Tutors World of Warships Tutors Urban Studies Tutors Philology Tutors IB Mathematics SL Tutors Statics Tutors WordPerfect Tutors Perl Tutors Video Art Tutors Resource Management Tutors 7th Grade Reading Tutors Japanese History Tutors Microsoft Office Tutors Natural Sciences Tutors Green/Eco-Friendly Design Tutors Structural Engineering Tutors
Popular Test Prep
Series 65 Courses & Classes SSAT Test Prep ACT Science Test Prep PSAT Courses & Classes SAT Courses & Classes EA - Enrolled Agent Test Prep LSAT Test Prep West Virginia Bar Exam Test Prep ACT Test Prep SHRM-SCP - Society for Human Resource Management- Senior Certified Professional Test Prep