This series is designed for 2nd-grade students who may benefit from the added challenge of accelerated instruction of Common Core 2nd grade and 3rd-grade math skills that will form the essential foundation for success in the next grade and beyond. During the first semester, students will learn their current year’s math skills at an accelerated pace; during the second semester, they will review the accelerated math curriculum and begin tackling next year’s math concepts. New math concepts are introduced on a monthly basis during each semester.

The fall semester will emphasize fluency and deep understanding of the 2nd-grade math skills that will form the essential foundation for success in 3rd-grade math and beyond. Classes will focus on visual representations of addition and subtraction, setting the stage for multiplication and algebraic thinking in future grades; on place value and adding/subtracting up to three-digit numbers to lay a foundation for decimals and advanced calculations; and on recognizing and partitioning shapes, to build a basis for fractions and further geometry concepts.

This month, students will focus on deeply understanding the processes of addition and subtraction by looking at several visualizations of each operation. They will use arrays and item grouping to organize operations and set a foundation for using arrays in multiplication in later grades. They will see addition and subtraction as distances on a number line, building their fundamentals for use in measurement and number fluency. And they will express whole numbers as sums and differences of addition/subtraction operations as they begin to explore algebraic thinking.

This month, students will work on adding and subtracting numbers up to 1000 as they explore the concept of place value with units, tens, hundreds, and thousands places. This will build their familiarity with large-number calculations, as well as lay a foundation for working with decimals, rounding, and estimation in future grades.

This month, students will work toward fluency in both geometry and fractions as they learn to identify and classify common shapes, and to partition those shapes into equal parts. In doing so, they’ll build a basis for geometry, as future grades will iterate on shapes, lines, and angles. And they’ll form a foundation for working with fractions, as they begin deconstructing wholes into equal parts and visualizing part-to-whole relationships.

Coming off a holiday break, students will spend this month reviewing and sharpening the most important skills in 2nd-grade math: fluency with and deep understanding of addition and subtraction relationships; performing addition/subtraction calculations up to 1000 with an understanding of place value, and identifying and partitioning common shapes as an on-ramp to fraction awareness. This will set them up for success in their scholastic second semester, plus lay the foundation for the advanced preview of 4th-grade math to come during the next few months of Afterschool Advantage classes.

The winter/spring semester will give students a preview of the most important skills they’ll encounter in 3rd-grade while solidifying their comfort and fluency with the 2nd-grade skills that future grades will build upon. Students will focus on the interrelated disciplines of multiplication, divisions, and fractions as they learn ways to represent part-to-whole representations, group and subdivide items, and perform fundamental multiplication and division calculations.

This month, students will become familiar with the concept of fractions. Building on their ability to deconstruct shapes and groups of items into equal parts/quantities, they’ll learn how fraction notation represents those part-to-whole relationships, and practice interpreting numerators and denominators.

This month, students will gain exposure to division. Building on their knowledge of fractions and part-to-whole relationships, they will use arrays to visually represent the concept of division, and then layer on division notation as a mathematical representation of those relationships.

This month, students will build on their knowledge of multiplication and division to see the operations as related ways of combining or separating groups of items. They will practice with basic multiplication tables and corresponding division calculations, and gain exposure to word problems to practice using these operations in real-world situations. 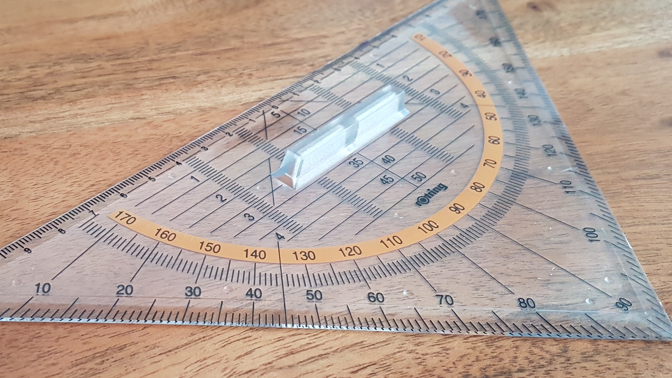 Our Small Group Classes Include:

Did you know we have weekly clubs that fit every interest, every age group K-8, and every after-school schedule? First month just $50 — unlimited access for each kid in your family. 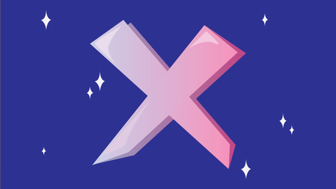 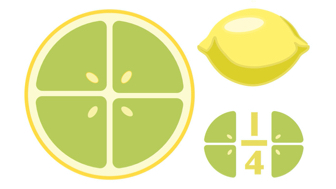 Foundations of Multiplication and Division Class 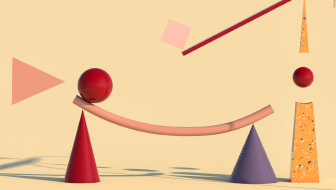 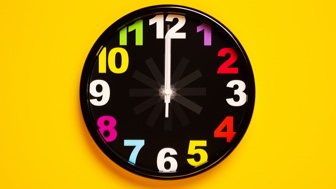