Fish swim in schools, wolves travel in packs, and kittens and puppies are born in litters. Groups of animals all have their own unique names, so what do you call a group of 8-10 animal lovers? A club.

That’s right, if you’re wild about wildlife you’ll find a habitat--er, home--in the Wildlife Creature Club featuring Coyote Peterson. There you’ll meet weekly with your club of fellow animal adventurers to explore the animal kingdom, conquer creature challenges in the Learning Lab, and gain exclusive “backstage” access to events with Coyote and other renowned wildlife adventurers on the Varsity Tutors StarCourse platform. (We promise, although he’s regularly bitten and stung by nature’s most ferocious creatures on the Brave Wilderness channel, he himself doesn’t bite).

In March and April, the Wildlife Creature Club is celebrating some of Coyote’s most dangerous animal encounters and exploring the world’s fiercest predators. So summon both your courage and your curiosity as we get up close and personal with:

Expedition 3: Dangers of the Deep: sharks, octopus, and more from the ocean 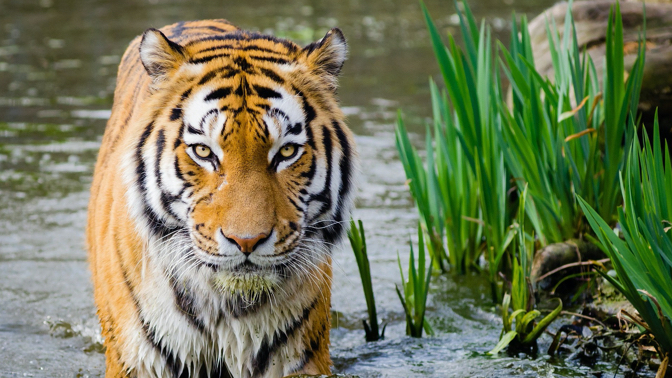 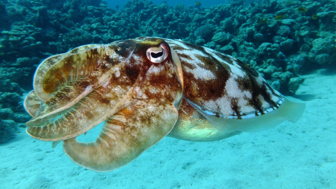 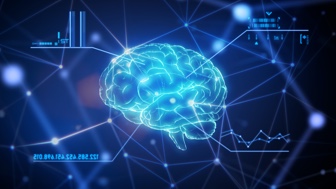 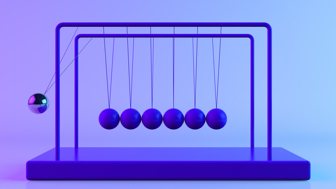 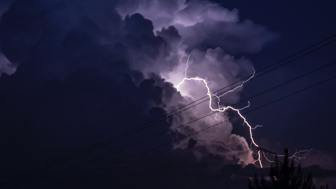 Biology: The Curious World of Cells