Stamp your young explorer’s passport to adventure. They’ll meet fellow explorers, learn from expert instructors, and deepen their appreciation for the animal kingdom.

Each month, students will join their adventure crew to explore a new set of animals and habitats through collaborative challenges and expert instruction.

September: African Safari — Students will explore the magnificent wildlife of Africa, from the lions, elephants, and rhinos of the Serengeti to the camels and other creatures of the Sahara, to even the penguins of South Africa. They’ll learn about unlikely animal friendships, amazing animal abilities, and the unique habits and customs that make African wildlife forever fascinating.

October: Australian Adventure — Few places can match the biodiversity of Australia, and this month students will get up close and personal with all of it. They’ll learn kangaroo customs, see why koalas spend so much time sleeping, visit the Great Barrier Reef, and find out that the Tasmanian devil isn’t just a cartoon character.

November: Amazing American Animals — You don’t need to travel far to find exotic and amazing animals. This month we’ll celebrate iconic American species like the bison and bald eagle; visit the cougars, bears, and moose of the northwest; and dive into southeastern swamps to see alligators, flamingos, and more.

December: Cute, Cuddly, & Curious Creatures — From cute common pets to adorable animals of the jungle and outback, the world is full of curious and cuddly creatures. This month, students will get to know them all, including puppies, kittens, sloths, ocelots, chinchillas, and much more. Pets are encouraged to attend too!

January: Frozen Fauna — Some of earth’s coolest animals like their temperature...extremely cool. Students can celebrate winter by getting up close and personal with penguins, polar bears, reindeer, snow leopards, and more of the world’s coolest cold-weather creatures.

February: South American Odyssey — From the Galapagos to the Andes mountains to the Amazon rainforest, South America is home to some of the most exotic animals in the world. Students will explore the world of cuddly llamas and alpacas, ferocious snakes and piranhas, exotic monkeys and birds, and the unique Galapagos creatures that changed how people viewed biology forever.

March: Marine Madness — More than half of the species on earth live under the sea, so of course, aquatic animals deserve their own month! Students will swim with sharks, whales, dolphins, jellyfish, and more as they explore underwater ecosystems and go in-depth about life that takes place at great depths.

April: Mysterious & Misunderstood Monsters — Some of the most feared animals on the planet are actually gentle giants! This month, students will uncover the hidden side of snakes, sharks, bears, rhinos, spiders, and other animals we’ve been taught to fear but can learn to admire and appreciate.

May: Aerial Adventure — This month, students will get a bird's eye view of birds and other flying creatures. Explore exotic birds of prey, talking tropical birds, bats, insects, and even flying squirrels as Wildlife Creature Club takes to the air. 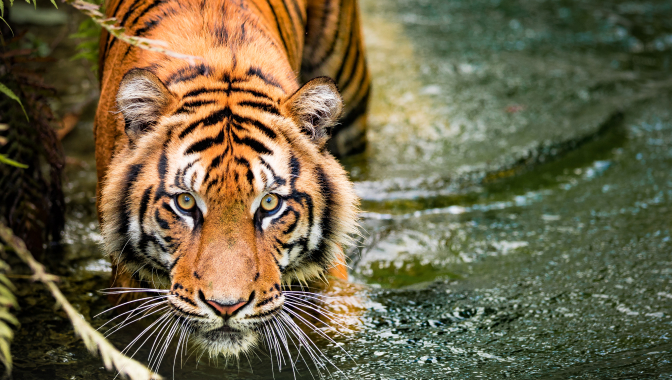 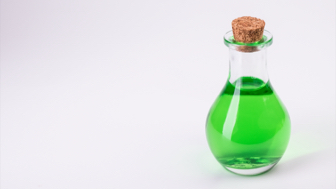 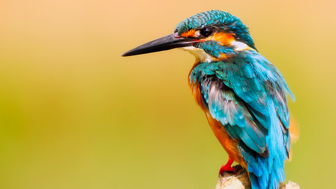 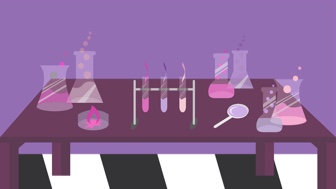 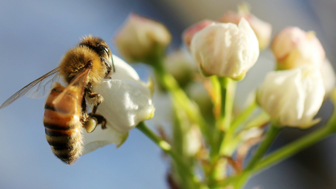 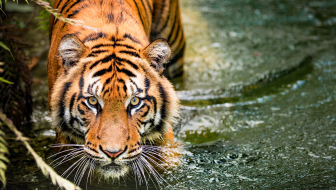