Pawns and knights become kings and queens of strategy in Chess Masters camp, where future chess champions learn from expert instructors and practice against new friends.

Each month, lessons and drills will emphasize a different set of strategies while also allowing players to practice their entire game and have lots of fun doing it.

September: Checks, Captures, & Threats — As players play matches and solve chess puzzles, they’ll emphasize the three-item checklist they should consult with each move, and discover the power in keeping that disciplined regimen.

October: Opening Moves — Through challenges and chess matches, players will develop strategies for opening games purposefully, to develop pieces, build pawn structure, control the center, and set themselves up for a strong middlegame.

November: Forks & Attacks — This month, players will go on offense as they practice attack strategies, with an emphasis on forks. Through matches and puzzles they’ll hone those attack skills and learn to play assertively.

December: Zugzwang — Chess doesn’t always go according to plan, so this month players will learn how to respond to less-than-ideal situations and swindle themselves back into the game.

January: Pins & Skewers — What’s better than attacking one piece? Attacking two, and this month players will develop strategies for controlling the board through the dual attacks of pins and skewers, then put those skills to use via challenges and gameplay.

February: Middlegame & Pawn Structure — Chess matches are often won and lost via seemingly-mundane moves involving lesser pieces. This month players will focus on winning those little battles, and then see how that practice leads to big wins.

March: Sacrifices & Exchanges — The goal of chess isn’t to keep all 16 of your pieces, but rather to checkmate exactly one of your opponent’s. This month players will develop a keen sense of when to sacrifice and exchange pieces for a larger gain.

April: Checkmates — Most chess matches end in a draw, so this month players will focus on turning their advantages into victories by practicing checkmates.

May: Tournament of Champions — The best part of chess is playing it, so this month players will apply their new skills to challenges and matches with their peers, aiming for checkmates with their classmates. 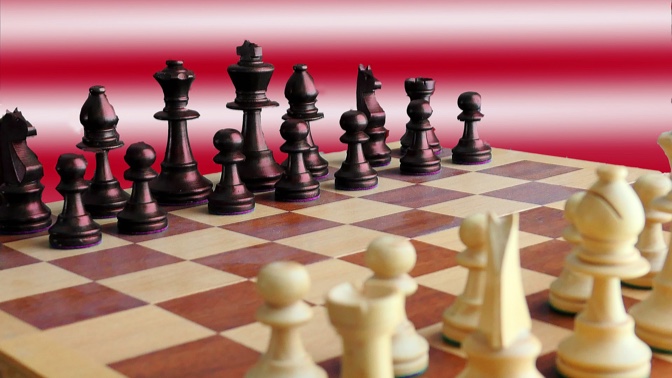 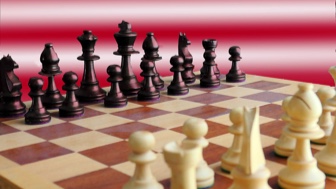 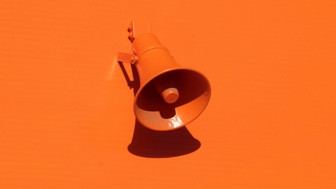 Because I Said So... Debate Class 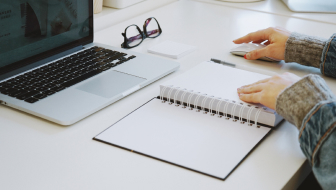