Sign your aspiring archeologist up for a trip back in time to ancient worlds. Along the way, they’ll meet new friends, discover new cultures, and maybe find some hidden treasure.

Each month, ancient adventurers will explore a different region, time period, or theme as they learn to think like archaeologists and indulge their fascination with the greatest stories and accomplishments in human history.

September: The Cradle of Civilization — The first month of Ancient Adventures Club begins where human history did: the Middle Eastern civilizations of Mesopotamia and Egypt. Adventurers will explore the wonders of the ancient world and trace back our systems of language and engineering to where they all began.

October: Ancient European Empires — The Greeks and Romans set the course for the rest of Western civilization to unfold, and this month adventurers will explore the Ancient Olympics and Roman Colosseum, the origins of modern philosophy, government, and engineering; and the myths and legends that endure even today. To paraphrase Caesar himself, they’ll come, they’ll see, they’ll conquer.

November: Ancient American Empires — Long before the arrival of Columbus and the Pilgrims, the Americas were home to advanced civilizations like the Inca, Maya, and Aztec empires. This month adventurers will explore the ancient wonder that happened right here.

January: Ancient Myths and Legends — So much of our world is inspired by ancient myths, from our fairy tales and superheroes to the names of planets and stars. This month, adventurers will explore the legends of the ancient world and see how common they are in our daily lives.

February: Ancient Communication — This month, adventurers will explore the ancient art of communication, from cave paintings to hieroglyphs to alphabets to math. They’ll learn to communicate like the ancients and see how many of those tools are still part of how we communicate today.

March: Ancient Innovations — Ancient thinkers and inventors were far ahead of their time; in fact, much of what they invented is still in use today. This month, adventurers will look at the most amazing innovations of the ancient world, and see how we use them every day.

April: Time Machine Treasure Hunt — Much of the modern world looks the way it does because kings, queens, and adventurers alike explored the seas in search of ancient treasure. This month, adventurers will examine the great treasures and treasure hunts of the ancient world...and do some treasure hunting of their own.

May: Where Are They Now? — The ancient civilizations may have ended, but their bloodlines and ruins carry on. This month, adventurers will learn how these great civilizations ended, where their descendants are now, and how we can visit and explore these ancient wonders ourselves. 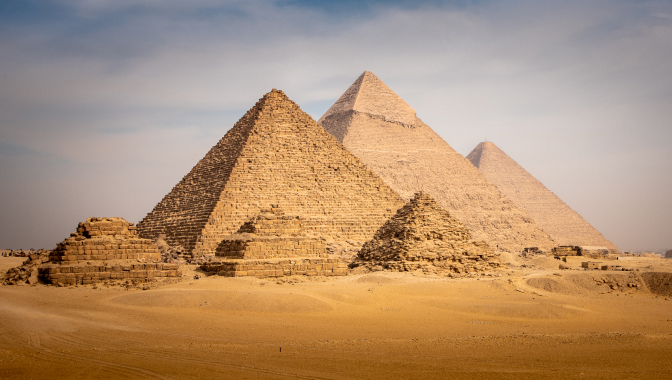 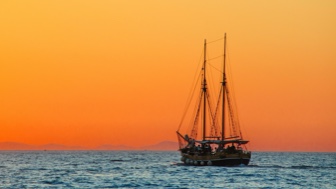 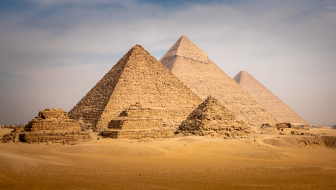