Music isn’t just a soundtrack to history and social change: it’s a driving force behind it. In TeachRock Camp, campers will explore the impact of music on youth culture and social movements both in the past and in the future. Each day campers will collaborate on activities designed by TeachRock—an organization led by musicians Steven Van Zandt, Bruce Springsteen, Bono, and others—to see, hear, and feel the music that continues to change the world.

Monday’s Jam Session: How Music Became Transformation — Featuring music by The Beatles, The Temptations, Bruce Springsteen, and other artists. Examine how music created youth culture, why music and protest fit so well together, and how to analyze music as an agent of social change.

Tuesday’s Jam Session: How Music Fueled The Civil Rights Movement — Featuring music by Aretha Franklin, Stevie Wonder, Kanye West, and others. Explore the roots of protest music in Black culture, the impact of music on the civil rights movement, and the continued use of music to advocate for racial equality.

Wednesday’s Jam Session: Music And Justice For All — Featuring music by Rod Stewart, Lady Gaga, Salt N’ Pepa, and others. Examine how music has forced the world to take notice of women’s and LBGTQ causes and empowered marginalized people to establish and express themselves as who they are.

Thursday’s Jam Session: Music Takes On The World — Featuring music by Bruce Springsteen, Toby Keith, Steven Van Zandt, and others. Feel the power of music as a way to give a platform to international issues, tell the stories of those affected by war, and inspire debate and reflection about America’s place in the world.

Friday’s Jam Session: Music to Save the Planet — Featuring music by Billie Eilish, Neil Young, Fatboy Slim, and others. Explore the origins of environmentally-conscious music, the power of music to combat climate change, and the ways in which your generation can use music to create the world you want to live in. 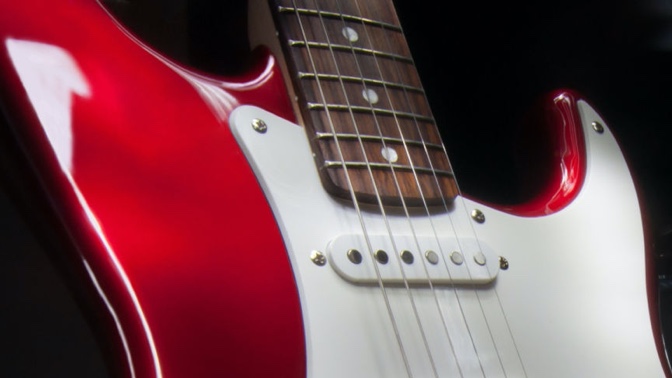 Our Summer Camps Include:

This class is currently full.

Get a more personalized experience in a small group setting 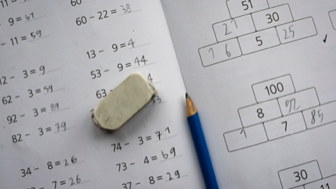 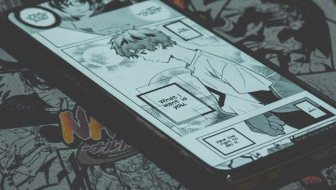 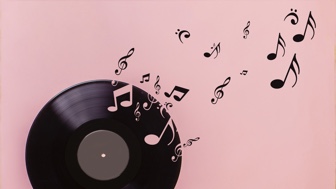 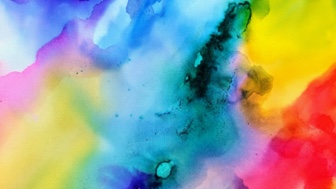 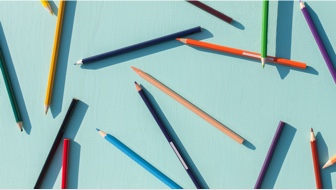 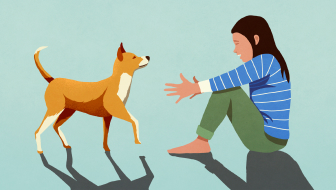