Few have been attacked by a shark and survived to tell the story. Even fewer have then made swimming with sharks their career. On a Navy mission, Paul de Gelder lost two limbs to a shark attack; now he hosts shows for Discovery Channel’s Shark Week and draws on his story to help people face and conquer their fears.

Despite their reputation as ferocious predators, sharks are among the world’s most beautiful and fascinating creatures, dating back to even before the era of dinosaurs. In these classes, Paul will explore the beauty and majesty of nature’s most perfect predators—and tell you what it’s like to be their prey. 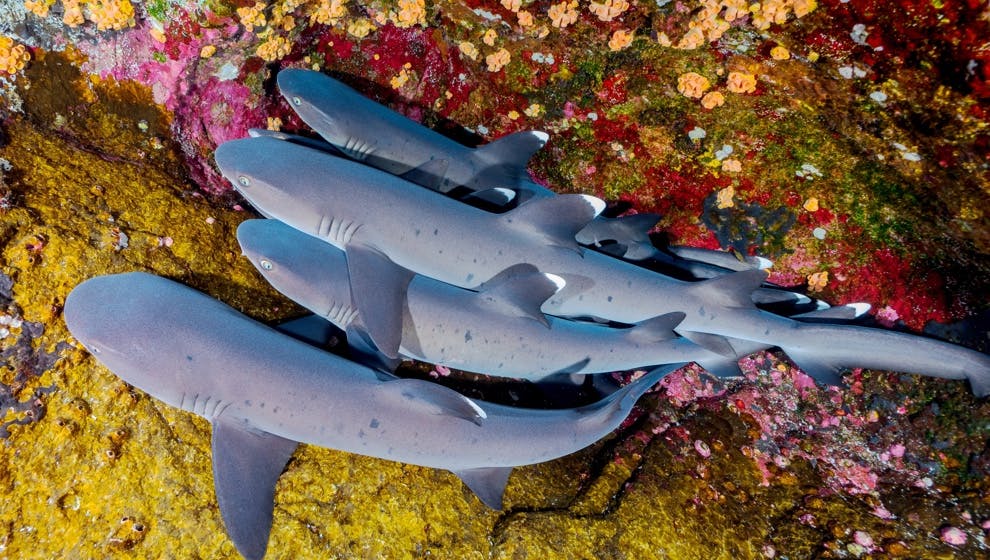 Sharks: Nature’s Perfect Predator
Sharks have spent the last 400 million years evolving into the ocean’s apex predator. And no one knows them better than Paul, who’ll take you on an undersea adventure into the world of sharks, and will tell you how to help ensure they live another 400 million years. 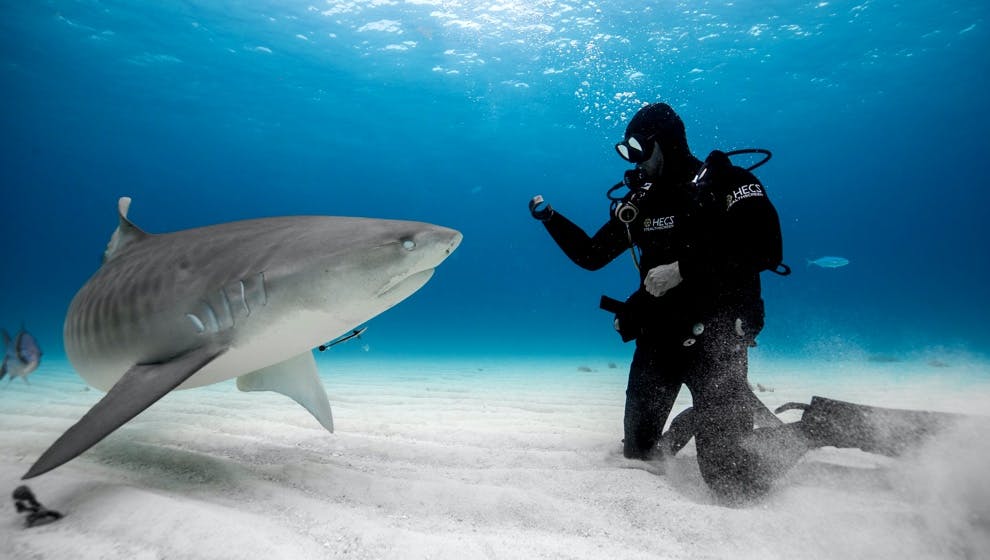 Surviving a Shark Attack
What’s it like to come face to face with a hungry shark? Paul lived that experience so you don’t have to! In this session, he’ll vividly recount his shark attack and his path to recovery, and then explain the secrets of facing and overcoming your most terrifying fears.

Ready to step off the sand and explore the ocean this summer? Set sail on several aquatic adventures with our growing list of Ocean Explorer Camp classes—sign up for as many as you can handle.

Try another search term or changing one or more of your filters to broaden your search.